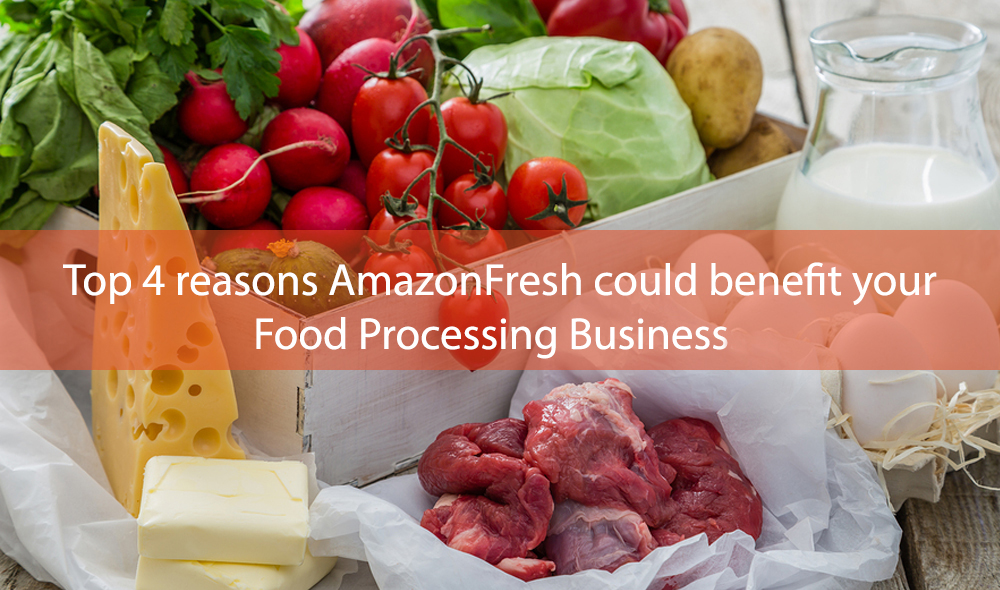 Amazon Fresh, an online-only grocery delivery service, entered the US market in 2007. An Amazon executive says the US $338.7 billion retailer could launch its fresh and frozen food delivery service, known as Amazon Fresh, in Australia as early as next year – and could quickly snaffle billions in sales in a grocery market worth $90 billion.

Amazon doesn’t set up any physical retail locations, but handles orders via their website and delivers groceries direct to customer. If Amazon were to roll this out worldwide there are huge business value benefits for the farmer and food processor. Bringing them closer to the consumer than ever before.

There’s an established and growing market in Australia for Amazon, with online grocery sales in Australia reaching $2,194 million in 2015. This is up 14.6 per cent from $1,914.2 million in 2014 and is predicted to grow according to market research organisation IBIS World.

Australian Food News has also reported that global retail giant Amazon could be preparing to enter the Australian grocery market, with an advertisement for a software development engineer in Brisbane for Amazon Fresh.

When Will Cultured Meat Be Available in Australia?

What’s Happening to Building Costs in 2023?